So Facebook has permanently banned and deleted one of our Buy and Sell groups for "violating their new policies". There was no recourse, no one to respond to, just an appeal button (that we used but heard nothing back from).

Is Facebook getting ban happy on groups and pages that compete with their beloved Facebook Marketplace?
Are Facebook's policies an easy way to push other buy and sell services off their platform?
Why did they choose us? Is this ban a result of user reports or are pages using "Buy and Sell" placing a target on their back?

The wider problem that I have written about many times, is that these platforms like Facebook are going to own online commerce not only in the United States but Canada as well. People are starting to finally wake up to the Amazon phenomenon, but Facebook marketplace is reaching down to the level of local commerce. Incredibly they also have an army of free local labor in the form of buy and sell group admins and users that seem oblivious to the long term impact of giving the keys to the online shopping kingdom to 2 giant American companies.

Traditional retail businesses in my estimation are completely blind to this conflict. Ironically local businesses themselves are turning to Facebook and feeding advertising dollars into the very machine that will ultimately make them more irrelevant. Then local business turn to "guilt tripping" residents into spending some of their money in their own town. The business community and retail, in particular, need to not only adapt to growing expectations of shoppers but to actively seek out ways of supporting the services that can offer this. I would argue that TownPost is one of these services (at least in Alberta). Others might be local e-commerce gurus or other local classified sites in your area.

This banning has made it even more apparent, that we need an "Amazon Local" service where folks can buy and sell locally and businesses can display their product online with local pickup options. But Facebook Marketplace and Amazon aren't going to give up any ground without a fight, and until people recognize the connection between their local economy and these huge sites there is little hope of gaining the support needed to build an Amazon Local.

It baffles me that there haven't been Facebook Buy and Sell group admins speaking out about advertising showing up in their groups that they built and pruned over these many years. That the content on these groups is being curated by them only to be displayed on Facebook marketplace which slowly makes the groups themselves irrelevant.

If you came across this post and have an opinion on this I would love to hear it. And if you are a Buy and Sell group admin concerned about Facebook Marketplace stealing your users and your hard work it would be great to get your take. Please Contact me right away and let me know what your experience has been. 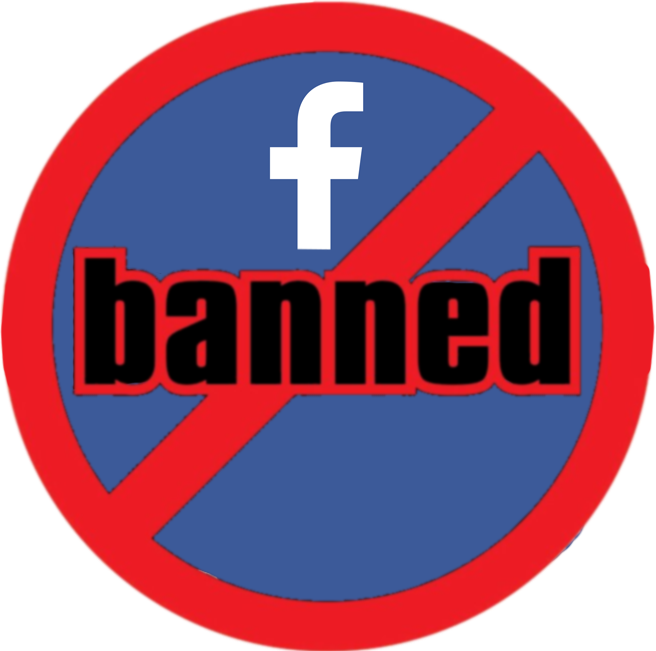